About the Classik Hotel Martinshof, Munich 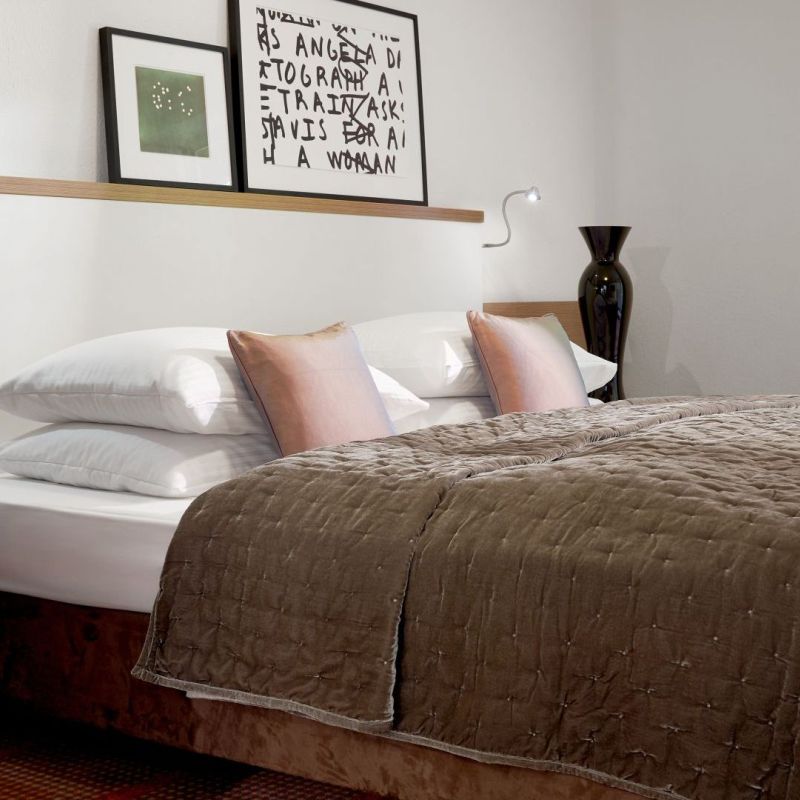 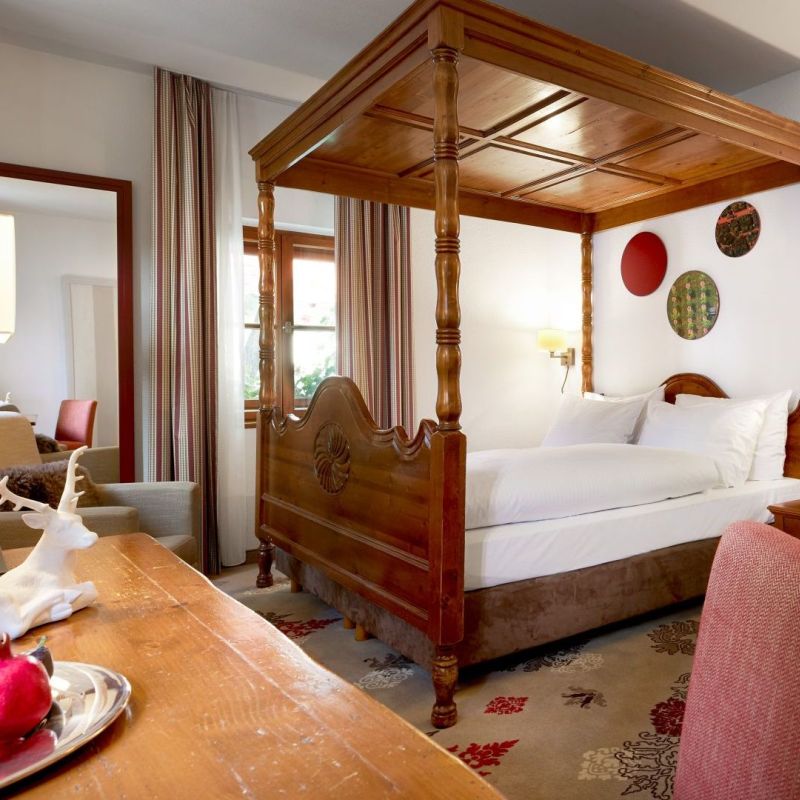 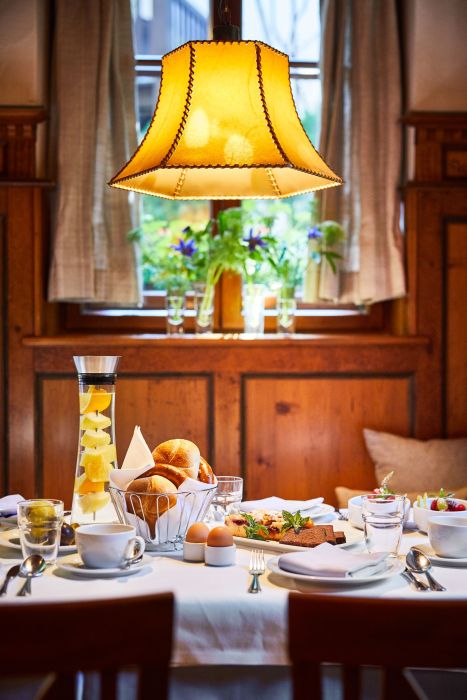 Information about the hotel and its history

A warm welcome to Munich – one of Germany’s most beautiful cities.
The Landhotel Martinshof, the Classik Hotel Collection’s southernmost outpost, offers guests 64 rooms in a dream location – the centre of the historic village of Munich-Riem.

Whether you are planning a city break, business trip or trade fair visit, or if you want to enjoy the Oktoberfest and explore Bavaria’s idyllic countryside – with its picturesque forests, mountains and lakes –our boutique hotel in Munich is in the ideal location, making it the perfect choice for your stay.

The hotel is just 1 km from the motorway, 11.5 km from Munich Hauptbahnhof and 31 km from the city’s airport, and is within walking distance of the Messe München trade fair grounds.

The nearby local rail (S-Bahn) station (six minutes’ walk) offers convenient direct access to central Munich and all its highlights: Marienplatz, Viktualienmarkt, the Munich Residence, the English Garden, the Hofbräuhaus and the Pinakothek.

Our beautiful country hotel in Munich will win you over with unparalleled comfort, and an irresistibly charming combination of cosy rustic ambiance and informal hospitality.

After a busy day, we will welcome you back to the relaxing calm of a country village. There is no need to choose between a city and country break – we offer both!

The village of Riem looks back on a 1,200 year history, with archaeological finds dating to 700 BC. It is believed the village was founded by a Franconian knight around 700 AD.

Riem’s picturesque charm is heightened by listed buildings including St. Martin’s Church (our hotel’s namesake, the oldest church in the Trudering-Riem district, which is mentioned in documents dating from 1183), lovingly restored nineteenth century farmhouses and inns, and Munich Racecourse with remnants of its original buildings dating back to 1897.

The village has attracted visitors from every direction for centuries.

The historic salt road from Reichenhall to Augsburg passed straight through it, carrying thousands of vehicles each day.

In 1644 the Princely House of Thurn and Taxis established an important post office in Riem.

From 1939 to 1992 it was also home to Munich-Riem Airport, a key international hub in southern Germany. 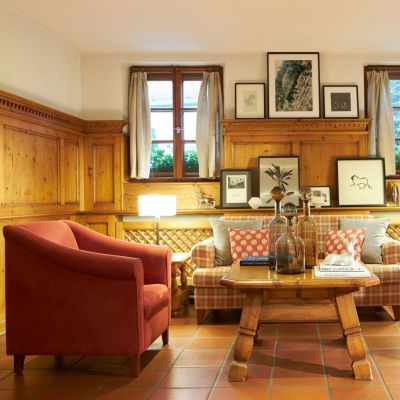 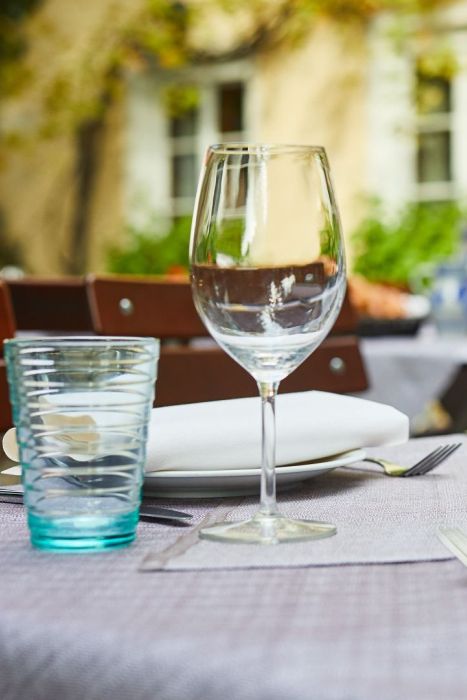 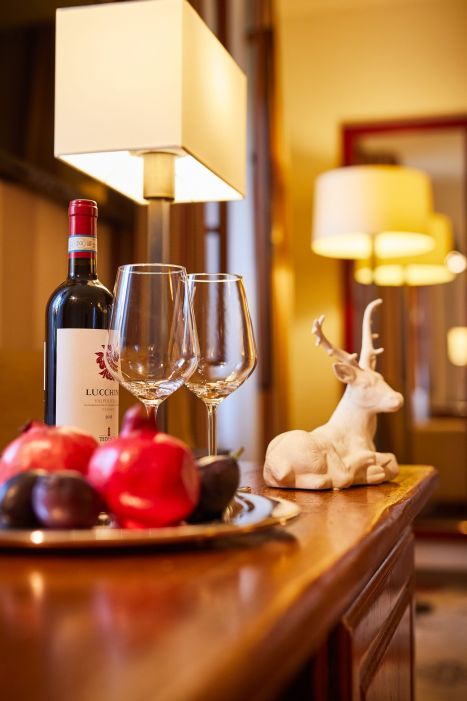 Our hotel’s address honours a family that played a pivotal role in Riem’s history. From 1805, back when the pretty village had just 14 other houses, it was the seat of the Empl family.

The plot surrounding the Empl’s farm, which was also home to a potato distillery, grew over the years as the family purchased land for arable farming and husbandry.

The Empls were also active participants in village life; they donated the wooden carving in nearby St. Martin’s Church and produced two mayors. The family was forced to give up the majority of its land to the former airport.

The Empl’s stables later hosted the racehorses that competed at the busy racecourse, while jockeys and stable hands stayed at the farm. The farmhouse suffered little damage during the Second World War.

After the war, Albrecht August Haselbach, of the well-known brewing family from Namslau, purchased the farm. The successful entrepreneur, who was interested in music and art, built a brewery that operated on the site until 1979. Today, the listed former brewery is the main building of our hotel. The rooms of the Landhotel Martinshof reflect the cultural heritage of its Bavarian surroundings, seamlessly combining tradition with modernity.

All the rooms in the main building have a luxurious country feel, while the business and family rooms in the adjacent wing offer cosy comfort and modern design.
Our friendly boutique hotel combines Bavarian hospitality and Munich flair for a perfect holiday!